“Everyday, everywhere I go, I need to prove myself”

This International Women's Day we Choose To Challenge the gender bias and inequality that women face throughout their career. Valve technician Lucia Marzano shares her story. 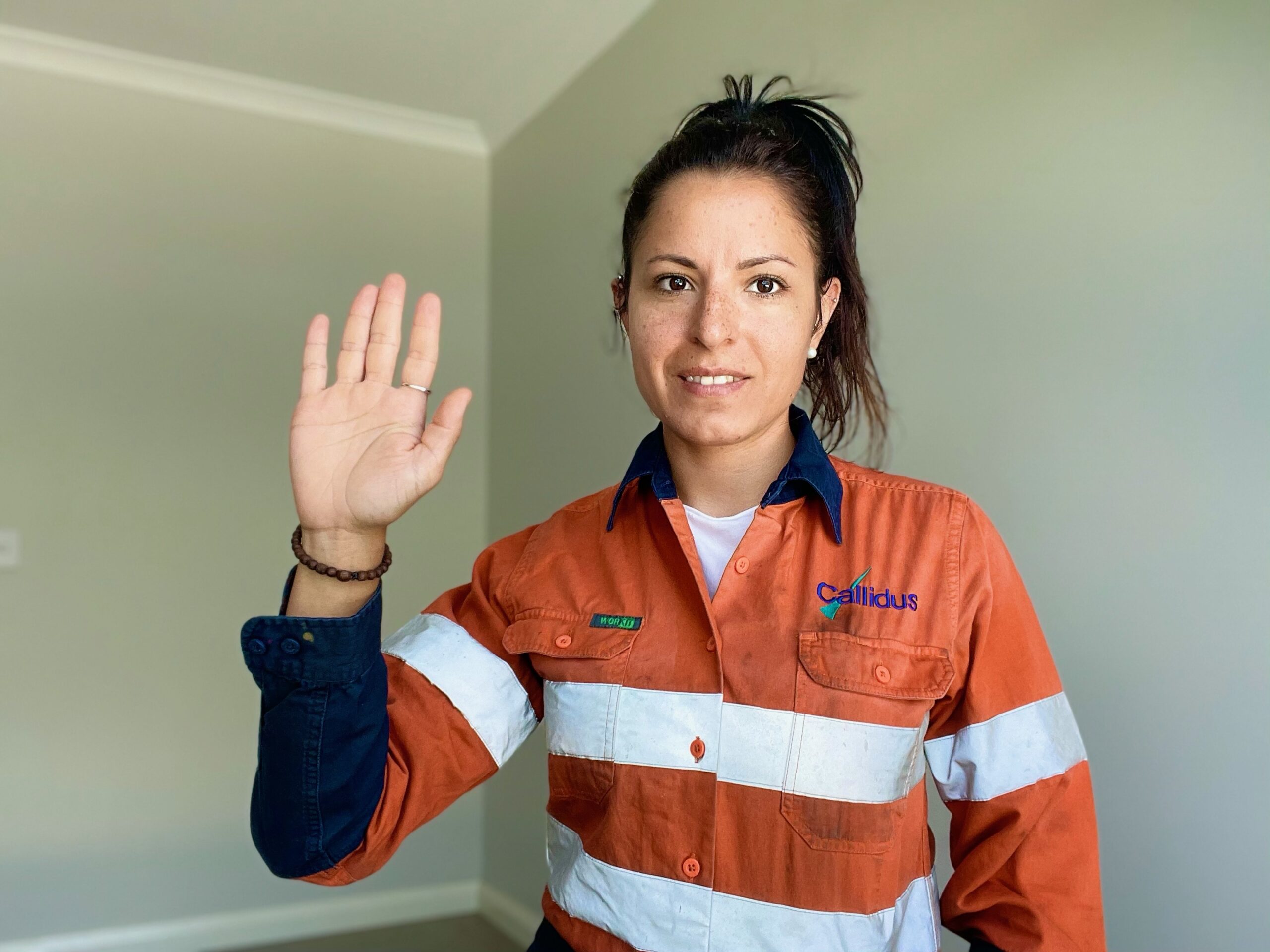 Monday 8 March is International Women’s Day. At Callidus Group we are fortunate to have amazing women work for us in all different layers of the organisation. One of them is valve technician Lucia Marzano.

While celebrating her and other women’s achievements, we also acknowledge that they face different challenges than their male counterparts throughout their career. That is something we Choose To Challenge. Read Lucia’s story below and join us in challenging gender bias and inequality.

Growing up with her father being a mechanical engineer and watching her brother become an electronic engineer, Lucia Marzano knew from a young age she wanted to follow in their footsteps. She became an engineer in her home country Argentina.

With job options being limited, she decided to move to Western Australia. Despite Lucia’s qualifications, it was not easy to find a job. And she quickly noted that living in a new country and learning the language was not going to be the only challenge.

“It was hard. Especially being a woman from another country and wanting to do something technical. In Argentina it was much more normal to see a woman as a fitter, but I soon realised that in Australia this is not seen the same way. I immediately thought: I want to challenge this,” she says.

Having spent six months looking for a job, she got the opportunity to work at Callidus. She started in the workshop of the sales division as a valves pressure tester. Although she was working in a male dominant environment, Lucia immediately felt at ease amongst her colleagues. “All the people in the workshop were really nice and the supervisors were easy to work with. There was no difference between male and female workers.”

Her quality work did not go unnoticed and the opportunity came to move to Darwin to work as a valve technician. “Callidus asked me to work on the INPEX project as a fitter machinist, something more suited to my qualifications and ambitions. For two years I was working there onshore for maintenance.”

It was in this environment that Lucia was confronted again with the fact that many saw her job in the oil and gas industry as a men’s job.

“Everyday, everywhere I go, I have to prove myself. When you are on site or visiting clients you see new people and new faces all the time. So when I go out to work, I can see the look on people’s faces of ‘What are you doing here?’. I am really tiny and being a fitter is a physically demanding job, and I have even been asked a couple of times: ‘Are you sure you can do it?’.”

Lucia made a habit of proving the doubters wrong and used her experience to the fullest when she moved back to Perth and became a part of Callidus’ team who are sent out to shutdowns on-site.

“When starting our job at a shutdown last year, the supervisor in charge actually laughed when he saw me and asked if I was there as a fitter. I told him yes, and asked him why he was laughing. It really made me feel uncomfortable and angry. Then two weeks later at the end of the shutdown he came up to me to tell me how impressed he was with my work. That gave some satisfaction.”

Fast forward another year and Lucia now works in her new role as a fitter on the INPEX offshore roster. As in her previous roles when faced with challenges, she will not shy away from them.

“For me the big challenge is just to show that I can do the job. And when I do, that’s what I enjoy most. Not seeing my kids for three weeks when I am offshore will always be the hardest part.” 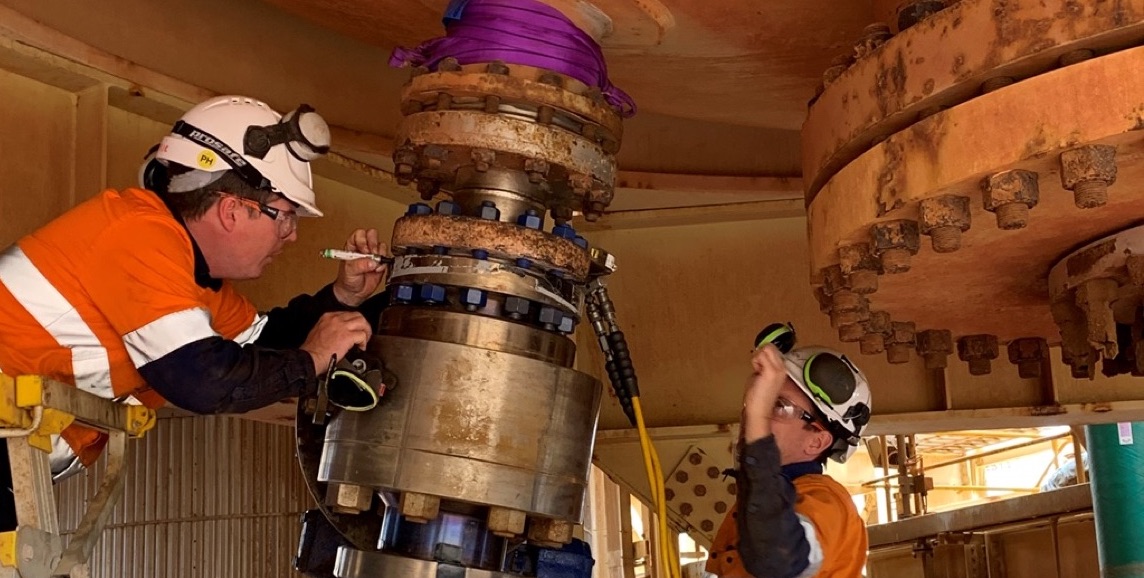 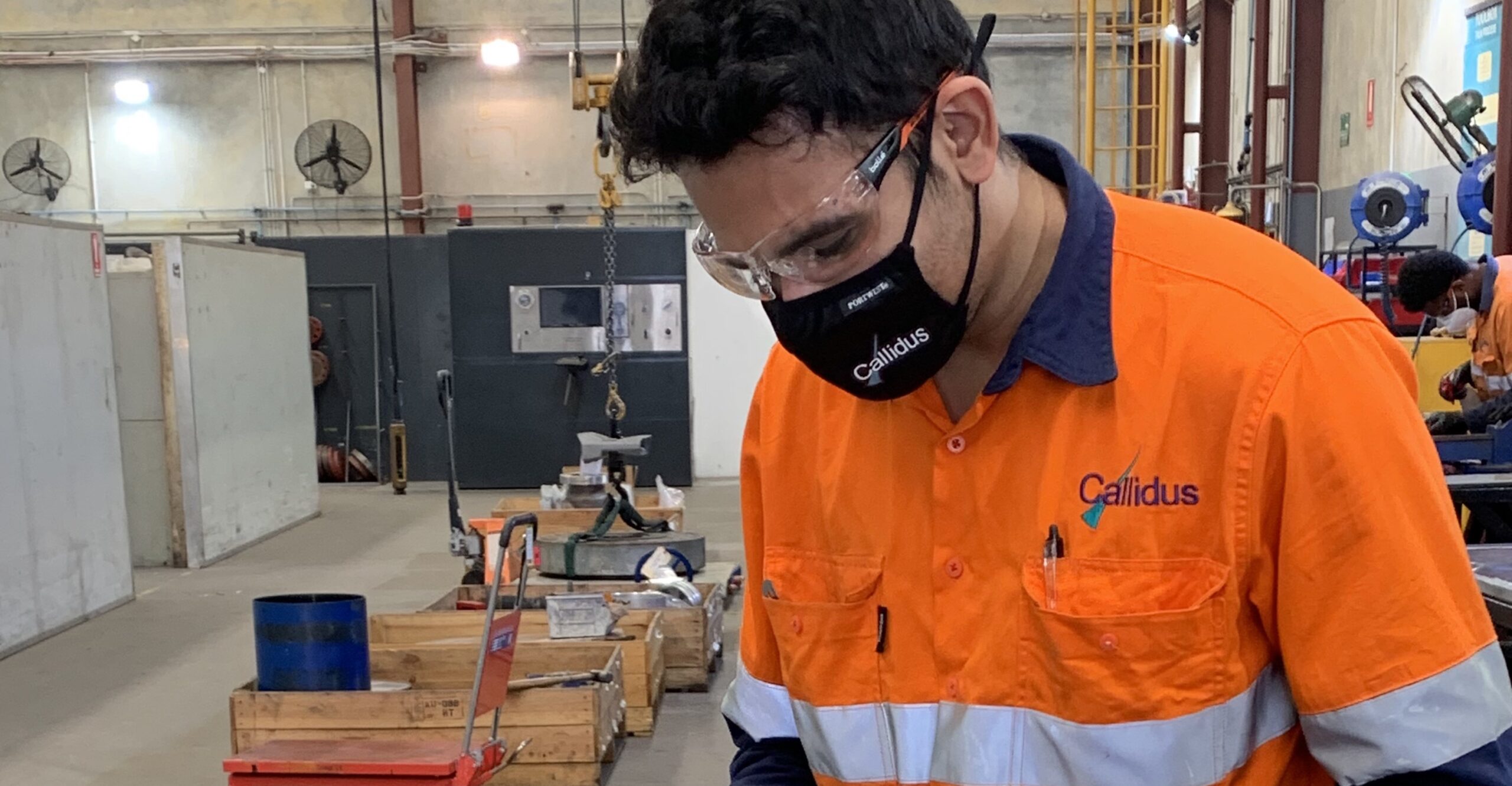